Andy Rourke is the bassisst of the band The Smiths and befriended Johnny Marr at the age of 11. He got his first acoustic guitar from his parents at the age of 14. The first time Marr wanted to start a band he asked Rourke if he could be the bass which he heard and loved it. Marr decided that he and Rourke would play together for the rest of their musical careers. Rourke dropped out of school at the age of 15 and went on to join a series of bands with Johnny Marr. Then after that Marr asked Rourke to join him in the band the Smiths and he decided join. After a while Rourke would get kicked out of the band due to his heroin addiction but would come back later after he dealt with it. After the band split up he and the drummer Mike Joyce decided to sue Morrissey and Marr for not giving them the cut they deserved for making the music, they only got 10% while Morrissey and Marr got 30%. Rourke would drop out of the case and settle for 83,000 pounds. He would still play with other bands after the Smiths but would do nothing with the band again. 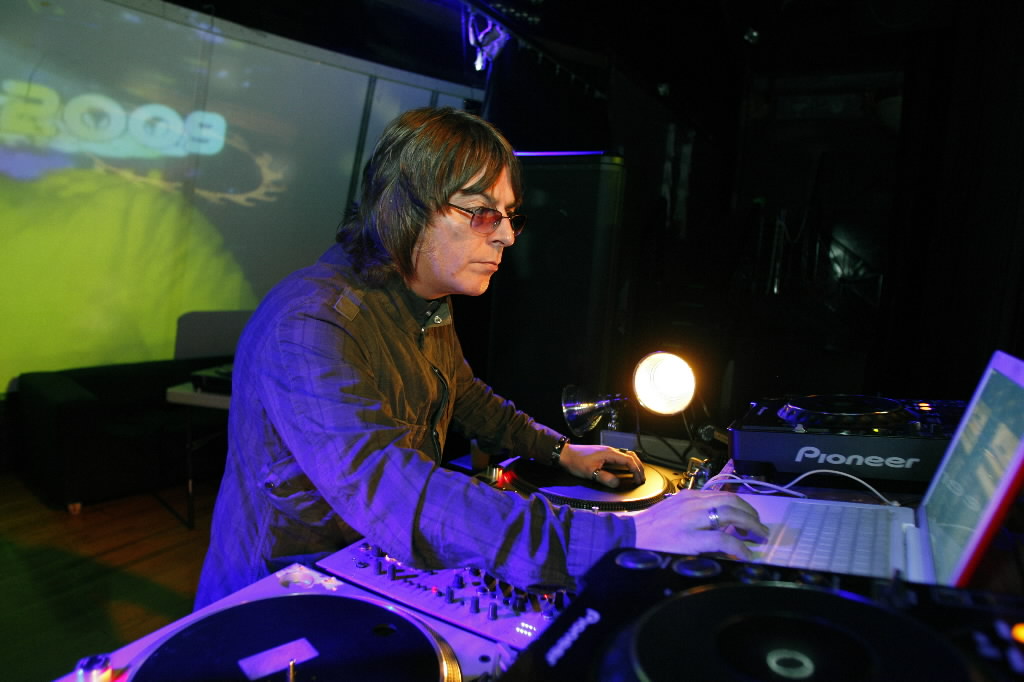